There will be a change of performance line-up on 23 Mar and 24 Mar. Thanks for your attention. 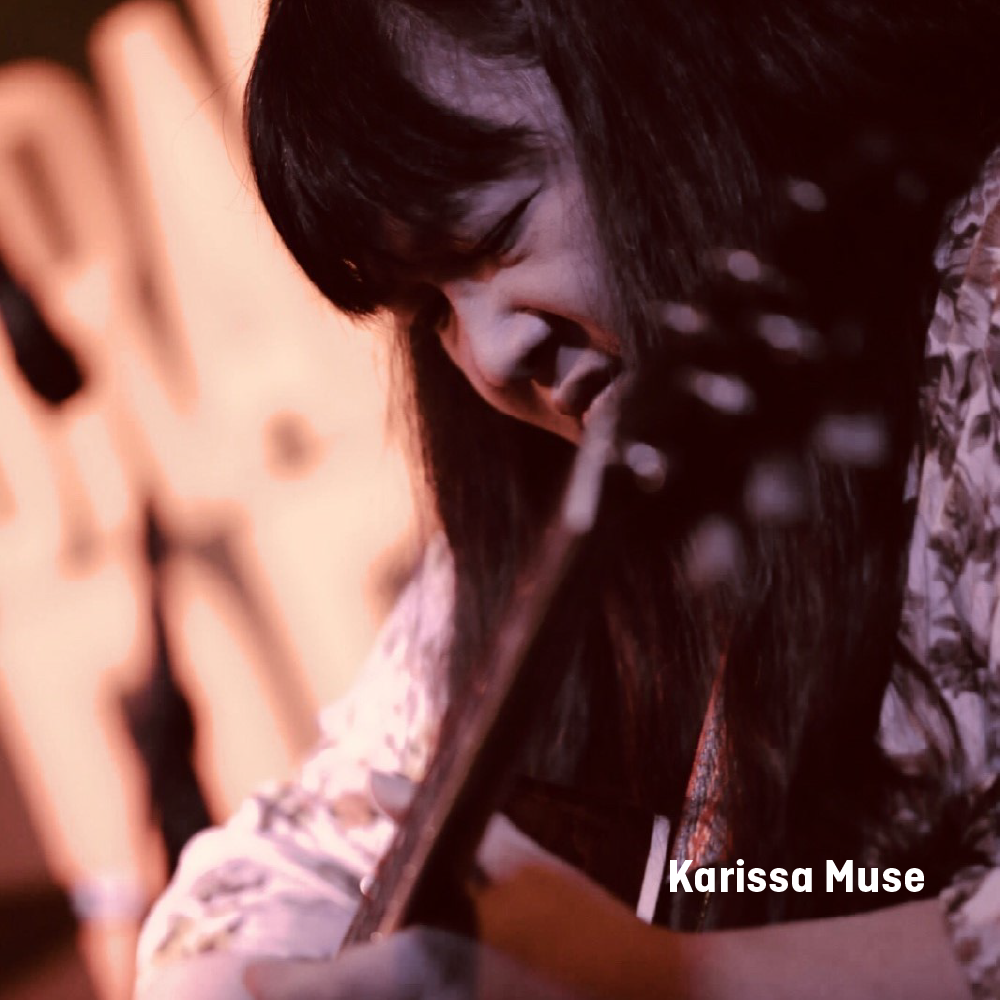 As the first Chinese graduate of Berklee College of Music in 1975, Ted Lo began his musical journey as a freelance jazz pianist in the Boston area. He made his recording session debut on “Colors”, an album featuring the legendary Brazilian trombonist Raul de Souza’s in the company of saxophonist Cannonball Adderley, drummer Jack DeJohnette and bassist Richie Davis.

Ted returned to his homeland, Hong Kong, in 1996 to pursue a wide-ranging career as a musician, composer, arranger, producer, musical director and educator. Lo has worked with numerous local pop artists such as George Lam, Eason Chan, Gin Lee, Kay Tse, Justin Lo, William So, Aga and many others.

The artist’s most notable recent performances include “Romancing the Jazz”, an unique collaboration with the Hong Kong Chinese Orchestra in 2017; “Ted Lo & Eugene Pao Group” at the The Hong Kong Cultural Centre jazz Gala Concert 2019; “Ted Lo & Chinese Ensemble on Jazz” at the Hong Kong Jazz Marathon 2019; “Ted Lo Quartet” at the Jazz On The Lake in Hangzhou, China 2019.

Lo has kept an active profile in the Hong Kong music scene and worked with the new generation of musicians, continuing to advance jazz culture in China.

Zoe Ng is one of the few female jazz saxophonists who is active in performance and teaching in Hong Kong. Since she was small, she loved to imitate and improvise the music she heard with instruments. Her music is deeply influenced by the period of cool jazz. She has studied and participated the exchange jazz music camp in Taiwan, the United States, South Korea, Japan and other places. Currently Zoe is participating in jazz bands of different styles and forms such as Jazz Ladies, Tuesday Saxophone Quartet, 5422 Jazz Collective, etc. Zoe is also the founder of Zaxophone Academy and actively promotes jazz culture in Hong Kong.

Born in Hong Kong, Preston Lau discovered his talent and passion in music at the age of nine when he taught himself to play his favorite songs on the piano, guitar and drums entirely by ear. He discovered and fell in love with jazz music after moving to the USA at the age of fifteen and furthered his studies in jazz piano at The University of Miami Frost School of Music.

Currently Preston works as a music producer, arranger, composer, pianist and music educator. He is an active and one of the most sought-after freelance jazz & pop pianists in Hong Kong, performing with different musicians and bands at various venues and events. Preston’s latest musical endeavors include collaborations with singer/songwriter & vocalist Haza Chan in their electronic, jazz and pop duo “Immerse”, and Jia Nan, one of Hong Kong’s top cellists in their duo “Secret Location”.

Ben Lo has been playing the bass since 1996, specializing in various types of music, including funk, R&B, Jazz, samba, soul and rock. In 1998, he started his own band, Flair, and participated in the Casper Pop Music Festival. Afterwards, he organized another band, Third Wind, in 2006, which performed jazz fusion around Hong Kong. Lo has been the bassist in Wingband since 2013 and has gone on tour over 100 times. He has been working with numerous singers in concerts, including Sam Hui, Yip Sai Wing and Paul Wong, etc. In 2019, he took part in the musical band of La Cage aux Folles, produced by Hong Kong Repertory Theatre. In the same year, he performed as a soloist in the “Flagship Composer: Lu Liang-Hui” in Taipei, working with the National Chinese Orchestra Taiwan.

Karissa Muse came on the Hong Kong music scene after her group won the Gold prize in the Tom Lee SoundBase Festival, an acoustic music competition, in 2001. She has performed regularly at various jazz clubs and live music venues across Hong Kong, usually leading her own groups. Highlights of her performances include opening for world-renowned jazz trumpeter Toru ‘Tiger’ Okoshi as well as performing with Polish classical and jazz pianist Leszek Dozdzer.

Over the years, Karissa has performed with many top jazz musicians in Hong Kong and was a member of the Stray Katz Big Band, an 18-piece group that specializes in Dixieland, Swing, Latin and Funk music.

She was also the host of a live jazz talk show and music program on an Internet Television channel between 2008 and 2009. Karissa’s extensive knowledge of music leads to her being invited to host the program ‘Jazzing Up’ on RTHK Radio 4 times and again. These days, she enjoys performing with musicians from different genres.

Ron graduated with music composition degree in Hong Kong Academy for Performing Arts. He plays the guitar and is especially interested in jazz music.

Ron co-operated often with different groups such as guitar duo, jazz quartet and quintet, etc. He played different styles such as jazz, blues, rock, funk, classical and contemporary music. He is a lecturer in the Hong Kong Academy for performing Arts.

He studied music composition with famous composers such as Clarence Mak and Law Wing Fai, which diversifies his style of his compositions, including the contemporary, classical, dance, symphonic and chinese. He now spends his time on practicing, composing, recording, teaching and performing.

Ram has performed in different clubs, venues and festivals in Hong Kong, Taiwan and Mainland China.  He is also enthusiastic about promoting blues music to the public by participating in LCSD funding Community Cultural Ambassador Scheme programme - “Breathe with the Harmonica - Blues & Jazz” as performer, conducting blues guitar workshop for The Gloomy Island Blues Festival, presenting as guest on radio programme “Jazz Psychology” (RTHK), “Gimme 5” (RTHK) and so on. Ram is probably one of the busiest bluesmen in town.

Chun Hin Leung is an experienced bassist. Since 2012, he has been participated in many concerts with local artists. Leung started a band called Stranded Whale in early 2015, and released their debut album