$200 (Adults); $140 (Full-time students, senior citizens aged 60 or above, and people with disabilities and their companion; limited quotas)

Programme Changes
Due to programme changes, the programme “Tai Kwun Dance Season: Morphing” on 19 October at 8pm will be rescheduled to 3pm. Ticket holders of this performance could:

Note: Any ticket refunds should be applied for in person during the period mentioned above; no refunds will be processed after the period. All service / handling / administration / postage charges levied by URBTIX are non-refundable.

For enquiries, please contact us at 35592600 or performingarts@taikwun.hk. Thank you for your understanding.

For generations, migrants have travelled far and wide and experienced indescribable uncertainty. Half a century ago, Enoch Cheng’s grandfather boarded a ship and embarked on his migration journey for South Africa. Taking this family history as a hint, the homegrown cross-media artist transforms the stage into a vessel that traverses the past and the future, applying the body as a container of memory and performs the ritual of metamorphosis through his choreography. Morphing is about the search for identity, the adaptability of being and the collective experience of venturing into the land of unknown.

Tickets | $200 (Adults); $140 (Full-time students, senior citizens aged 60 or above, and people with disabilities and their companion; limited quotas) 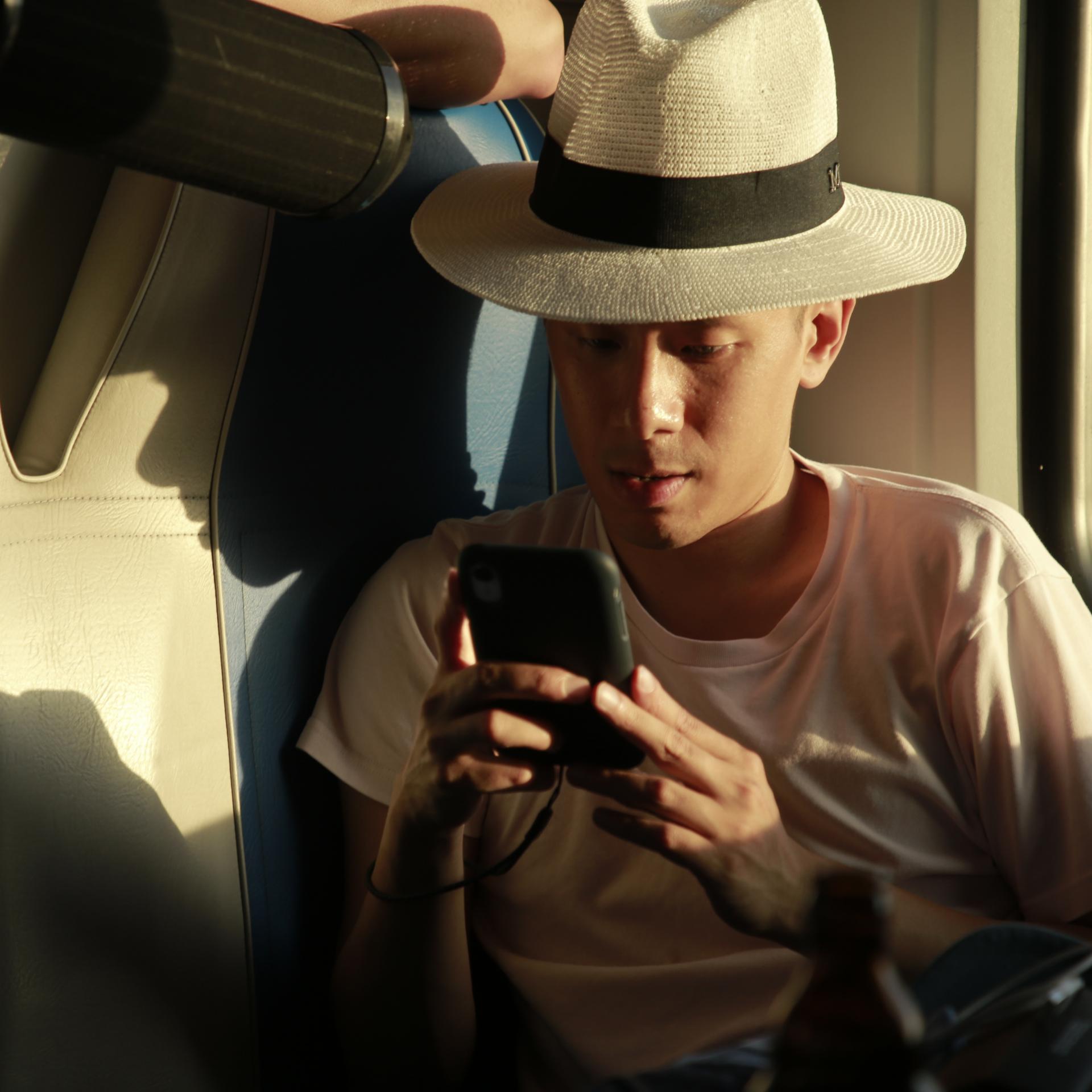 Enoch Cheng is an independent artist. His practice spans moving image, installation, dance, theatre, performance, curating and events. Concerned with the everyday subtleties in contemporary urban lives, his works explore recurrent themes of place, travel, fiction, memory, time, migration and extinction. His recent film installation trilogy on mythology, different species in nature, and identity, which has been shown in France, Germany, Hong Kong, USA and South Africa, has been developed into a performance and was recently presented at the Taipei Arts Festival. He received his MA in Creative Writing at Goldsmiths, London, and BA in English Literature and Art History at the University of Hong Kong. He has also lectured at Hong Kong Art School. He is the recipient of the Award for Young Artist at the Hong Kong Arts Development Awards. He was an artist fellow at Akademie Schloss Solitude in Stuttgart, and artist-in-residence at Zagreb Center for Independent Culture and Youth in Zagreb; Cité internationale des arts in Paris; and Stiftung Insel Hombroich in Neuss. Started his dance career in 2011 at the East Rand School of the Arts with Zwelethu Sebolai, Mabiki Sediane and Carmen Douglas, he joined Vuyani Dance Theatre in 2013 as a trainee. He later performed with the company in numerous productions and become a senior company member. He performed at the Metro FM Music Awards, Fall for Dance Festival in New York City, Kudu which was a collaboration between Vuyani Dance theatre and Eric Truffaz Quartet which travelled to a few cities around France in 2014 and 2015. He also performed at the National Presidential Inauguration, Full Moon production which featured the National Youth Orchestra, Mazda Launch, De Beers, Jewellex, to mention only a few… He is currently a freelance performer. Graduated from National Academy of Chinese Theatre Arts in China with Master of Arts in Theatre, Film and Television Study (Dramatic Performing in Beijing Opera & Research on Dramatic Performing in Beijing Opera), also a member of the Chinese Opera Director Society at the National Academy; National Taiwan University of Arts, majoring in Drama, and National Taiwan College of Performing Arts. He is the director and playwright of Po You Set, creating original stories as well as original ways to tell the stories about traditional Beijing opera, about Taiwan. Recently he has been nominated for the 12th, 15th & 16th Taishin Arts Awards. He was selected to represent Taiwan to participate the 5th Toga Festival in Japan in 2016, and was invited five times to perform at Dadaocheng Youth Xiqu Festival of Arts. With his creative approach and well known monkey play in his childhood, he was acclaimed as the Qitian Dasheng in the Taiwan Beijing opera industry.