The Artists' Book Library is currently closed until 23 Oct, thank you for your understanding.

The Artists’ Book Library is an ongoing collection of Asian artists’ books and an integral part of the Arts Programme of Tai Kwun Contemporary. Artists’ books are publications that have been created as artworks, in which artists use books as a medium of artistic expression. Often published in limited numbers, sometimes even unique piece of art, artists’ books challenge the idea, content and form of traditional books. Tai Kwun Contemporary's Artists' Book Library will be open and accessible to the public, free of charge, as a source for learning and research. 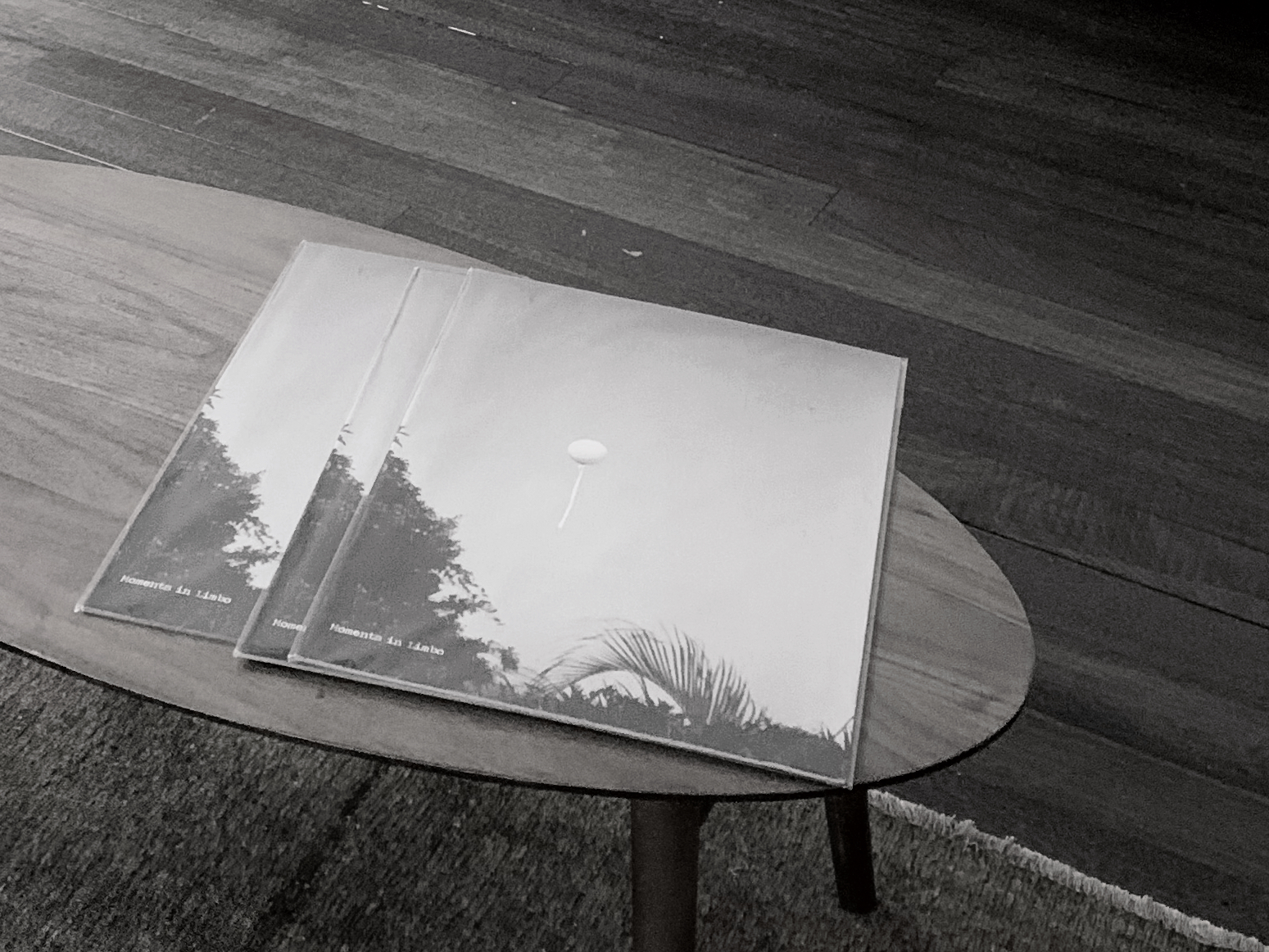 Hong Kong artist and self-taught photographer Jimi Tsang explores the living conditions of a city perpetually in flux. The Hong Kong he portrays appears calm on the surface—and yet the sadness and tension of the city seeps through in his formal compositions and subtle observations of facial expressions and gestures. Echoes of Henri Cartier-Bresson, Daido Moriyama, and Bruce Gilden emerge in the artist’s unflinching depiction of pre-and post-Handover Hong Kong.

Associate Curator of Education & Public Programmes Louiza Ho selects "Moments in Limbo", a 40-page, self-published photo-based zine by Jimi Tsang, printed in an edition of 150. The zine artfully and powerfully compels us to observe attentively, and brings us on a journey to the uncertainties of the future. The balloon on the cover encapsulates the state of affairs: something that symbolises joy and celebration is now frozen. Does this evoke something celebratory—or something in limbo? Like much of her art, Indonesian-born, Amsterdam-based artist Fiona Tan plays both "the traveller and the anthropologist" as a way to explore what curator Lynne Cooke calls, "the means by which self-awareness [and] self-understanding may be construed" in her book works.

This includes Artists' Book Library and BOOKED: Project Manager Ingrid Pui Yee Chu's selection: "Vox Populi" (Book Works, 2006-2012). Tan's photo book series—"voice of the people" translated from Latin—traces her visits to Norway, Sydney, Tokyo, Switzerland, and London to produce five pocket-size publications with accompanying texts over six years. Evoking family albums and travel guides, colour snapshots are grouped in sections: "Home", "Nature", and "Portraits", which draw comparisons between the cycles of life in different communities and countries. Produced before the current travel and border restrictions, they also hark back to the unguarded moments of lives lived beyond the lens. Headquartered in WhatsApp group chats, Hong Kong's Popo-Post Art Group rejects the comforts and demands of a physical studio. In opposition to how the logic of finance and real estate limits possibilities for affordable places to live and work, Popo-Post Art Group makes use of idle and underrated spaces for their creative endeavours. Here is their guide for some real rest and recuperation.

This week, Associate Public Programmes Curator Hera Chan selects 'Real Estate Zine: Bedtime Story' (2019). The zine takes the bed as a unit of measure, with the idea having evolved from a 'bed-sized' exhibition based on the premise of a model home. Thinking of the bed as a measuring device, or as a saleable lot, what kind of inhabitation is possible within this scaled-down rectangle? The zine offers up answers, with in-depth analyses of sleeping positions, bedtime literature reviews, and practical how-tos—including tips for falling asleep and dreaming sweet dreams. This is the first publication made by this emergent artist collective, and indicative of other Hong Kong-based art groups that frequently produce small-scale zines, related ephemera, and pop-up events.

Water With Water Orientalism Z to A Water With Water, Orientalism Z to A (2019). For more images, please click here.

Produced in an edition of 50, Orientalism Z to A (Edition One Books, 2019) presents a reverse-alphabetical re-ordering of the words in Edward Said's "Orientalism" (1978). Created by Doha-based experimental publishing and visual research project Water With Water (W/W/W) following their 2018 residency at DesignInquiry, W/W/W ended up with this simple counter-alphabetical organisational system after sorting and re-sorting, re-ordering, and re-searching "phrases, sentiments, and other curious combinations" in Edward Said's "Orientalism"—an influential treatise on the enduring discursive hold of assumed Western civilisational unity and superiority. In a way, "Orientalism Z to A" works in the vein of literary puzzles, riddles, and interventions, from ancient antecedents to Surrealist, Dadaist, and concrete poetry. One might also be reminded of OULIPO works, such as "La Disparition" (1969) by Georges Perec, where the entire novel was written without the vowel "e". It might be helpful to think of "conceptual writing" as elaborated by Craig Dworkin and Kenneth Goldsmith: to treat texts as "literary ready-mades" that undergo a set of procedures, generative instructions, or constraints.

One thus does not read the work as much as think about the idea of the work; one seeks not to be sentimental or romanticise "creativity" or "originality" per se but rather to engage texts materially. In this sense, "Orientalism Z to A" is at once a sly comment on orientalism—the "reverse" order furthermore references how the Arabic script is read from right to left—as well as a conceptual yet experiential sensation of texts in an age of informational processing. "Experiential", for one, can mean having favourite sections in the book.

Orientalism Z to A was selected by Daniel Szehin Ho, Editor & Project Manager, and Director of BOOKED: Hong Kong Art Book Fair. Along with the Artists' Book Library, Tai Kwun Contemporary also engages with the interstices of "art" and "publishing" through its annual art book fair, as well as a number of commissioned artists' books, special projects and public programmes. 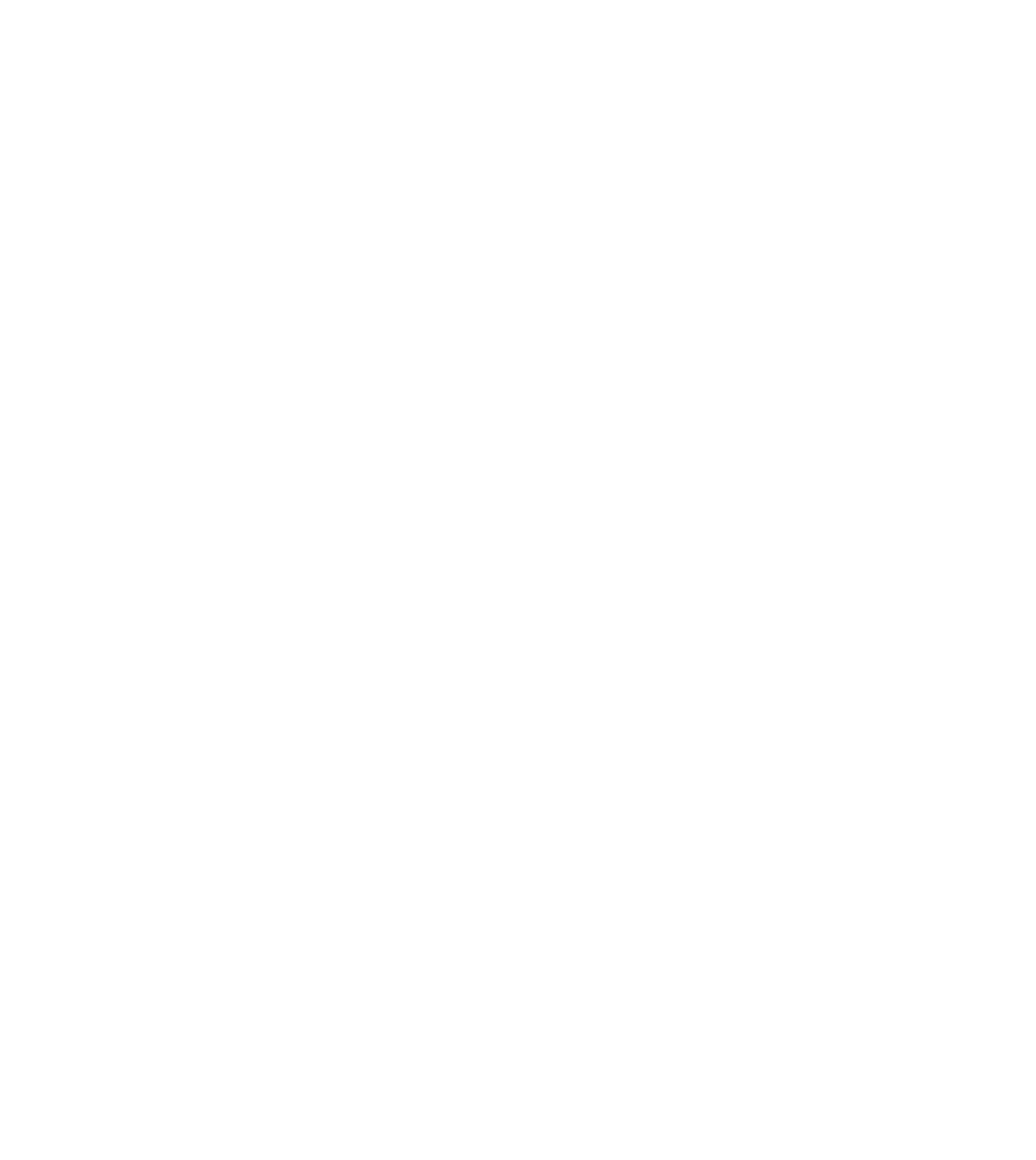 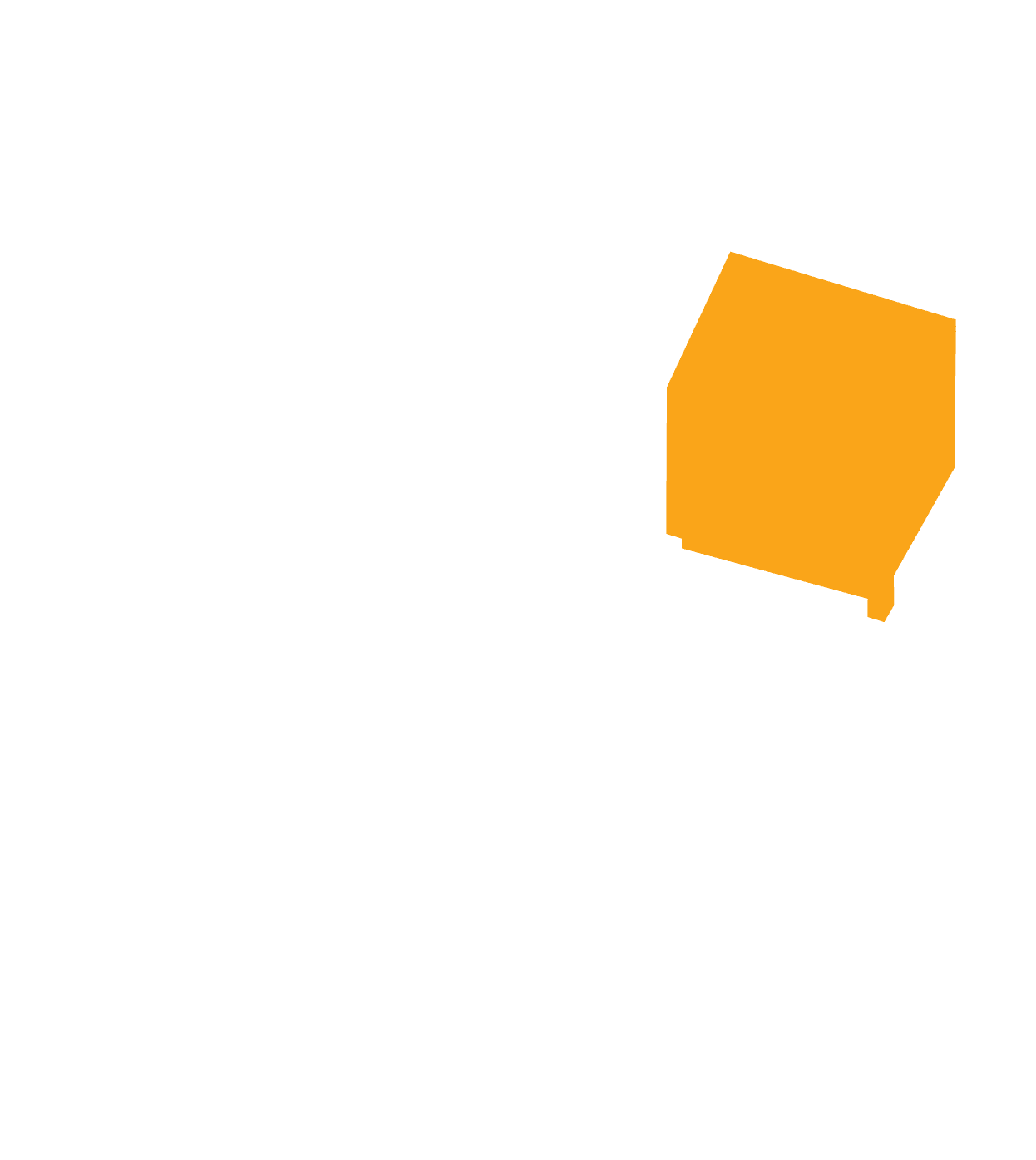