Exhibitions & Programmes
The Hearth
Programme
About
About "The Hearth"
Biography

The Hearth: Into the Blue

The Hearth: Jazz, from the Ground Up, onto the Steps

The Hearth: The Orchestra Academy

The Hearth “the making of ME”

The mission of Hong Kong Grand Opera is to incubate and nurture local talent, to provide performance opportunities and in doing so, elevate their artistic craft to a world-class standard.  The experienced board and team has put in action a sustainable and viable plan for long-term talent support, signature repertoires and overseas collaborative prospects.  Hong Kong Grand Opera is a not for profit organisation. 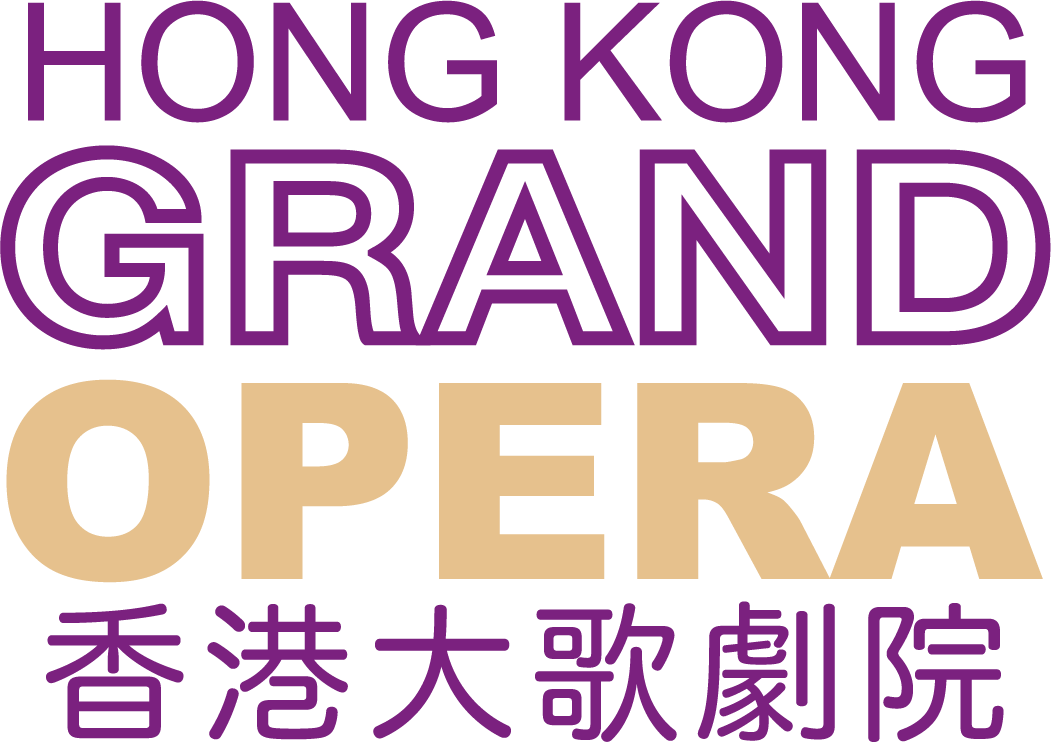 We believe everything in life can be an inspiration of arts, and everyone can unlock their artistic potential through participation and appreciation. By bringing people together to share a time and a space, performing arts can create bonding and memories that are unique and relevant to those on and off the stage.

“The Hearth” is a regular thematic programme to explore how performing arts can connect people from different communities and create synergy. By integrating music, dance, theatre, films, literature and more, each monthly programme is designed to look into how performing arts can nurture creativity, establish identity and care for wellbeing. These programmes are curated and led by creative and academic professionals across various sectors, presented in a range of performances, workshops, screenings, games, talks and more to encourage participation, evoke thinking and stimulate discussion around topics that concern us.

Gloria obtained her Master of Music in Royal Birmingham Conservatoire with scholarship. She performed operatic roles including Queen of the Night in Die Zauberflöte, Nella in Gianni Schicchi, Second Woman and First Witch in Dido & Aeneas respectively. Gloria was the top prize winner of Ambache Prize for the performance of music by women composers in UK. Gloria also performed the soprano soloist in concerts, with repertoire such as Requiem by Faure, Mass in G by Schubert, Cantata BWV 4 and BWV 43 by J.S.Bach, etc.

Nadia Wong graduated from The Hong Kong Academy for Performing Arts majoring in vocal performance and opera. At the age of 22, Nadia made her professional début as the soprano solo in Mahler’s Symphony No. 2 ("Resurrection") in Macau, which was followed by her European début as Marcellina in Mozart's Le nozze di Figaro in Italy. Nadia has sung operatic and musical roles including Frasquita in Bizet’s Carmen, Pamina in Mozart’s Die Zauberflöte, Zerlina in Mozart’s Don Giovanni, Cercatrici in Puccini’s Suor Angelica and Mother in the world premiere musical production of The Happy Prince and The Other Wiseman by David Quah and Tony Lam.

Joyce Wah-Sheung Wong made her operatic debut as Barbarina in Opera Hong Kong’s production of Le Nozze di Figaro. Since then, Joyce has sung Rosina in Il Barbiere di Siviglia; Juliette in Romeo et Juliette; Frasquita in Carmen; Pamina in The Magic Flute and Despina in Così fan tutte. Joyce has also performed as Musetta in La bohème with Teatro Petruzzelli.  She has won third place at the Yokohama International Music Competition. Joyce is a graduate of Westminster Choir College and Boston University.

Samantha Chong is the winner of the 1st ASEAN Vocal Competition in 2016. After graduation, her career as a soloist took off. Samantha has made her Italian debut in 2019 with Teatro Petruzzelli, singing Rosina in Il Barbiere di Siviglia. Recently, she was also invited to perform with the Erasmus Orchestra, Vienna Music Festival, Kuala Lumpur City Opera, Singapore Lyric Opera, China Sichuan Music Conservatory and Mozart Festival in Shenzhen,China. Samantha earned both the Master and Bachelor of Music Degrees from The Hong Kong Academy for Performing Arts (HKAPA).

Marcus Choy graduated from the Hong Kong Academy for Performing Arts, he then attended the postgraduate Early Music singing studies programme at the Royal Conservatoire of The Hague in the Netherlands, whilst taking the harpsichord as his second studies. He made his operatic debut at the HKAPA with the role of Colin in Le Devin du Village by Rousseau. He had sang in Handel’s Messiah, Bach's Christmas Oratorio and Bernstein’s Psalms. Marcus also sang in Pergolesi's Stabat Mater in Siena, Italy.

Gabriel Ma is a graduate of the Jacobs School of Music at Indiana University Bloomington.  He also holds a Master of Arts in Arts Administration from the School of Public and Environmental Affairs with an Outside Field in Choral Conducting. Gabriel’s operatic roles include Don Basilio and Don Curzio in Mozart’s Le Nozze di Figaro and Monostatos in Mozart’s Die Zauberflöte.

Ingrid has performed at the Barbican Centre, St. John's Smith Square, St. Stephen Walbrook, King's College and Milton Court, London. Ingrid received her Bachelor of Music Degree from The Hong Kong Academy for Performing Arts and was a recipient of the Jackie Chan Charitable Foundation scholarship for two consecutive years; she was also the champion of the Trinity London Music College of ATCL (Piano Recital) Group in the Second Asian Youth Music Competition. Ingrid was awarded a scholarship to study at the Guildhall School of Music thereafter.  Ingrid is currently the resident répétiteur of Musica Viva, under the Music Artistic Internship Scheme supported by the Hong Kong Arts Development Council.